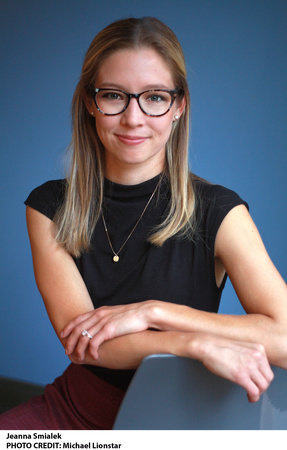 JEANNA SMIALEK has been the Federal Reserve reporter at The New York Times since April 2019. She has covered economic policy since 2013, including growth data, the Treasury Department, and the European Central Bank. She has written for Bloomberg News and Bloomberg Businessweek, is a regular contributor for MarketPlace radio, Wharton Business Daily, and occasionally contributes to CNN, BBC Radio, C-SPAN, and CBSN. A Pittsburgh native, Smialek splits her time between Washington, D.C., and New York City.