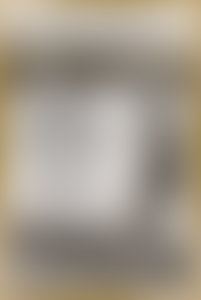 Rhonda K. Garelick writes on fashion, performance, art, and cultural politics. Her books include Rising Star: Dandyism, Gender, and Performance in the Fin de Siècle, Electric Salome: Loie Fuller’s Performance of Modernism, and, as co-editor, Fabulous Harlequin: ORLAN and the Patchwork Self. Her work has also appeared in The New York Times, New York Newsday, International Herald Tribune, and The Sydney Morning Herald, as well as in numerous journals and museum catalogs in the United States and Europe. She is a Guggenheim fellow and has also received awards from the Getty Research Institute, the Dedalus Foundation, the American Association of University Women, the Whiting Foundation, and the American Council of Learned Societies. Garelick received her B.A. and Ph.D. in comparative literature and French from Yale University.

Sign me up for news about Rhonda K. Garelick and more from Penguin Random House