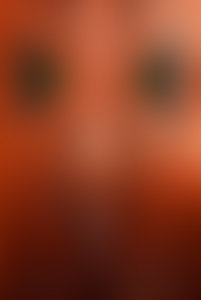 Brendan Bellecourt was raised in the cold climes of rural Wisconsin, where he lives still with his family and trio of cats. His love of science fiction was sparked early by Frank Herbert’s Dune and C. J. Cherryh’s Faded Sun Trilogy. Later influences include Robert Charles Wilson, Ted Chiang, and China Miéville. His favorite stories are those with flawed protagonists who are deeply affected by, and later come to influence, some jaw-dropping, world-altering change.

Sign me up for news about Brendan P. Bellecourt and more from Penguin Random House