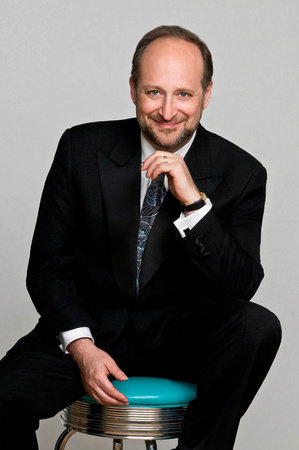 Norman Doidge, M.D., is a psychiatrist, a psychoanalyst, and the New York Times bestselling author of The Brain’s Way of Healing, which was the winner of the 2015 Gold Nautilus Award in Science & Cosmology, and of The Brain at Changes Itself, which was chosen by the Dana Foundation from over thirty thousand titles as the best general book on the brain and has sold over a million copies around the world. He was on the Research Faculty of the Center for Psychoanalytic Training and Research at Columbia University’s Department of Psychiatry in New York City, and on the faculty of the University of Toronto’s Department of Psychiatry for thirty years. He lives in Toronto.

The Brain’s Way of Healing

The Brain That Changes Itself