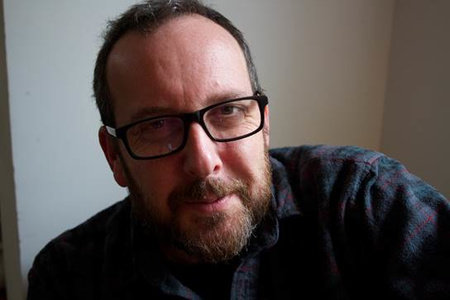 A. O. Scott joined The New York Times as a film critic in January 2000. Previously, Mr. Scott was a Sunday book reviewer for Newsday and a frequent contributor to Slate, The New York Review of Books, and many other publications. He has served on the editorial staffs of Lingua Franca and The New York Review of Books. In addition to his film-reviewing duties, Mr. Scott often writes for the Times Magazine and the Book Review. He lives with his family in Brooklyn, N.Y.

Sign me up for news about A. O. Scott and more from Penguin Random House

Books by A. O. Scott

Connect with A. O. Scott