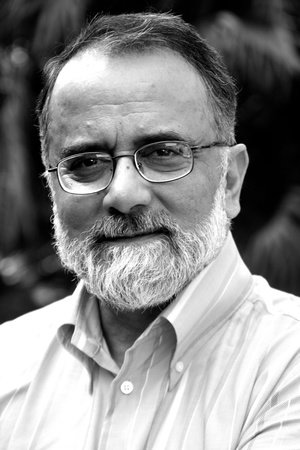 Ahmed Rashid is a journalist who has been covering Afghanistan, Pakistan, and Central Asia for more than 20 years. He is a correspondent for the Wall Street Journal, Far Eastern Economic Review, Daily Telegraph, and the Nation, a leading newspaper in Pakistan. His #1 New York Times bestseller Taliban: Militant Islam, Oil and Fundamentalism in Central Asia has been translated into more than 20 languages. Rashid’s other works include Descent into Chaos: The U.S. and the Disaster in Pakistan, Afghanistan, and Central Asia, and Jihad: The Rise of Militant Islam in Central Asia.

The Resurgence of Central Asia