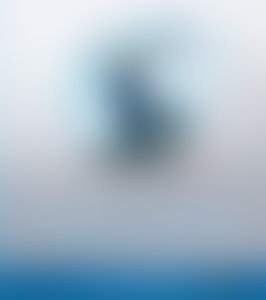 Jack Riccobono is a New York–based filmmaker and founder of All Rites Reserved. He cowrote, produced, and directed The Seventh Fire, a documentary that made its premiere at the Berlin International Film Festival. Riccobono also narrated Ally Condie’s Crossed and Reached.