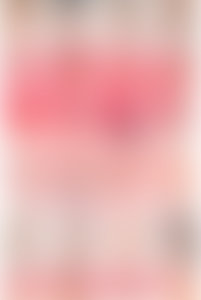 Anya Kamenetz received her B.A. from Yale in 2002 and writes for New York magazine, Salon, The Nation, and The Village Voice, where she earned a Pulitzer Prize nomination for her contributions to the series “Generation Debt: The New Economics of Being Young.” She has appeared on the NewsHour with Jim Lehrer as a spokesperson on the employment obstacles facing youth.