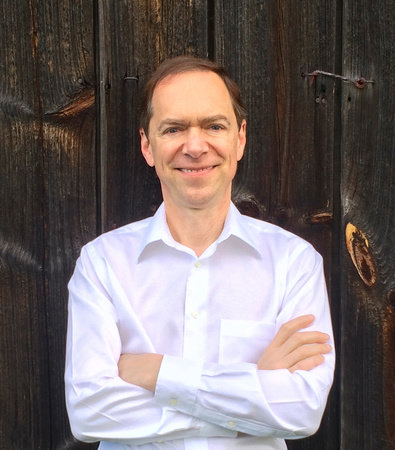 Out of the Maze

El factor latte: Por qué no necesitas ser rico para vivir como rico / The Latte Factor : Why You Don’t Have to Be Rich to Live Rich