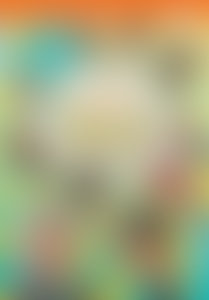 Brian Elling is a writer, producer, and editor based in Los Angeles. Brian has written for numerous children’s television shows, and his recent work on the Netflix Series The Who Was? Show (based on the book series from Penguin Random House), earned him two Emmy nominations.

The Who Was? Trivia Book

Once Upon a PICKLE

Knock! Knock! Where Is There?

You’re on Your Way!