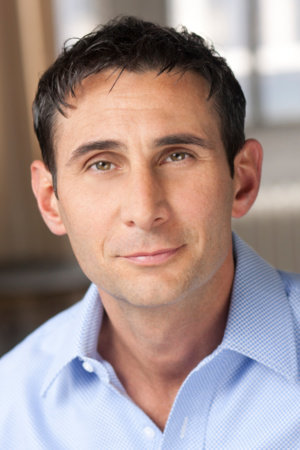 Brian F. Martin grew up living with domestic violence. The impact of this experience lasted into adulthood, but his quest for answers to long-unasked questions eventually led him to a revelation: the unlikely gifts that the experience gave him—and has given the hundreds of millions of who have lived through the same circumstances.

By rejecting the lies that he believed throughout his life, he set himself on a course to reach his full potential. He founded several multimillion-dollar global businesses, built a healthy and strong body, cultivated a confident mind-set, forged loving relationships, and developed a deep connection with his children.

In 2007, he founded the Childhood Domestic Violence Association, an international nonprofit organization dedicated to connecting and supporting anyone who grew up living with domestic violence.

Brian and his work have been featured in The New York Times, USA Today, The Wall Street Journal, and Forbes. He has testified before Congress, appeared on national television programs including Dr. Phil, and produced the award-winning documentary The Children Next Door.

He was born outside of Newark, New Jersey, and lives there today with his two favorite people in all the world: his daughter, Ella, and his son, Frank.

Sign me up for news about Brian F. Martin and more from Penguin Random House