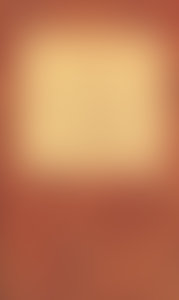 P.D. OUSPENSKY was a Russian mathematician and esotericist known for his expositions of the early work of the Greek-Armenian teacher of esoteric doctrine George Gurdjieff, whom he met in Moscow in 1915. Ouspensky studied Gurdjieff’s system for 10 years before traveling and studying independently across western Europe. He died in Surrey in 1947 and The Psychology of Man’s Possible Evolution was published shortly after his death, together with In Search of the Miraculous.Ouspensky’s papers are held at Yale University Library’s Manuscripts and Archives department.

Sign me up for news about P. D. Ouspensky and more from Penguin Random House

The Psychology of Man’s Possible Evolution