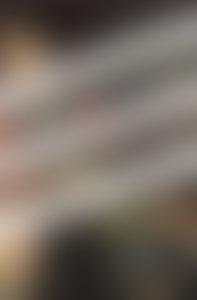 Anthony Pagden is distinguished professor of political science and history at the University of California, Los Angeles. He was educated in Chile, Spain, and France, and at Oxford. In the past two decades, he has been the reader in intellectual history at Cambridge, a fellow of King’s College, a visiting professor at Harvard, and Harry C. Black Professor of History at Johns Hopkins University. He is the author of many prizewinning books, including Peoples and Empires: A Short History of European Migration, Exploration, and Conquest, from Greece to the Present and European Encounters with the New World: From Renaissance to Romanticism. Pagden contributes regularly to such publications as The New York Times, Los Angeles Times, and The New Republic.

A Short Account of the Destruction of the Indies