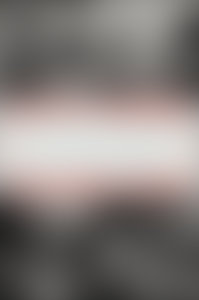 GLYN JOHNS was the producer or engineer of a number of rock’s classic albums, including those by the Rolling Stones, Eric Clapton, the Eagles, the Who, the Beatles, the Clash, and such singular artists as Joan Armatrading and Ryan Adams. He was inducted into the Rock and Roll Hall of Fame in 2012.