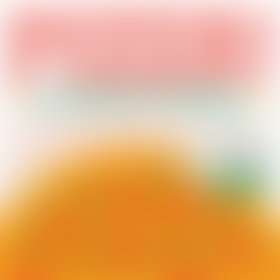 Greg Pizzoli is an author, illustrator and screen printer from Philadelphia. His first picture book, The Watermelon Seed, was published by Disney*Hyperion Books and was the 2014 recipient of the Theodor Seuss Geisel Award. Greg’s work has been featured in The New York Times, Communication Arts, 3×3 Magazine and he’s won two Portfolio Honor Awards from the Society of Children’s Book Writers and Illustrators. After college, Greg spent two years as a full-time volunteer in AmeriCORPS from 2005-2006. In 2009, he received his MFA from the University of the Arts in Philadelphia, where he now teaches. Greg lives in Philadelphia with his wife and two unruly cats.

Jack at the Zoo