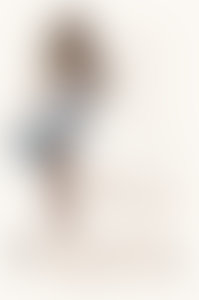 Martha Frankel grew up in a warm and loving family of die-hard gamblers, where her father’s poker games and her mother’s mahjong mingled with big pots of delicious food, endless gossip, and storytelling. Hats & Eyeglasses is her first book, a memoir chronicling her upbringing in a family of gamblers. She is the Executive Director of the Woodstock Bookfest and has interviewed the likes of Elizabeth Taylor, Roman Polanski, Susan Sarandon, Robert De Niro, and Leonardo DiCaprio. Her work has appeared in magazines as diverse as The New Yorker, Fashions of the New York Times, Japanese and German Men’s Vogue, Redbook, Cosmopolitan, and Movieline’s Hollywood Life. Frankel lives near Woodstock, New York, with her husband, woodworker and sculptor Steve Heller.