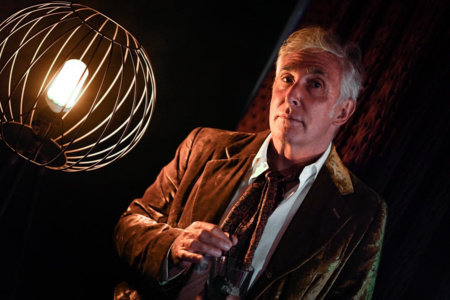 Tony Perrottet is the author of five books: Cuba Libre!, Off the Deep End, Pagan Holiday, The Naked Olympics, Napoleon’s Privates, and The Sinner’s Grand Tour. His travel stories have been translated into a dozen languages and widely anthologized, having been selected six times for the Best American Travel Writing series. He is a regular television guest on the History Channel and a contributing writer at Smithsonian Magazine; his work has also appeared in The New York Times, The Wall Street Journal Magazine, Condé Nast Traveler, T+L, Outside, Surface, and the London Sunday Times. He lives in New York.