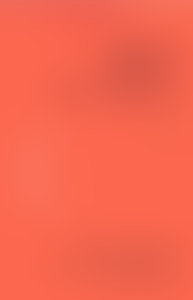 Edward F. Ricketts was a marine biologist, ecologist, and philosopher. His most well-known work is Between Pacific Tides, which is a study of intertidal ecology. He was a major influence on the beloved American writer John Steinbeck, which led to their productive collaboration on the non-fiction work Sea of Cortez. Ricketts died in 1948.

Sign me up for news about Edward F. Ricketts and more from Penguin Random House