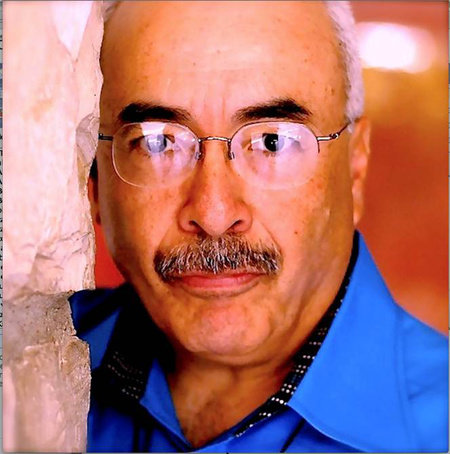 Juan Felipe Herrera, the son of migrant farmworkers, grew up to become a prominent Mexican American poet. He is currently the California Poet Laureate and will serve as the U.S. Poet Laureate for 2015-2016. The award-winning author of many books of poetry, he is also an actor, musician, and popular professor at the University of California, Riverside. He lives in Fresno, California.