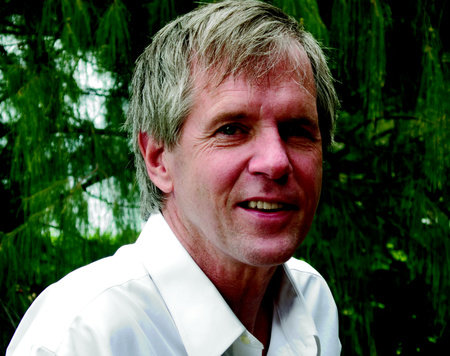 JAMES PETERSON is an award-winning food writer, cookbook author, photogra­pher, and cooking teacher whose career began as a young restaurant cook in Paris in the 1970s. In the early 1980s, Peterson practiced his traditional French train­ing as a chef-partner for a Greenwich Village restaurant called Le Petit Robert. A cooking teacher for over two decades since, Peterson has taught at Peter Kump’s New York Cooking School and at the French Culinary Institute. After translating a series of French pastry books from French to English, Peterson was encouraged to write his own book. He is now the author of fifteen books, including Cooking, Baking, Meat, Vegetables, Kitchen Simple, and Sauces–his first book–which became an instant classic and received the 1991 James Beard Cookbook of the Year award. His articles and recipes have appeared in national magazines and newspapers. A self-taught food photographer, Peterson also cre­ates the photography for his books. James Peterson lives in Brooklyn, New York.