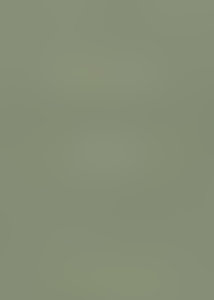 Kathryn Petras is half of a sibling writing team, along with her brother, Ross Petras, with over 4.8 million copies of their work in print—including popular “word nerd” books such as the New York Timesbestseller You’re Saying It Wrong, That Doesn’t Mean What You Think It Means, Very Bad Poetry, and Awkword Moments. The duo host the podcast “You’re Saying It Wrong” with NPR affiliate KMUW.

The Petras’s work has been featured in, diverse media outlets including the New York Times, the Chicago Tribune, the Wall Street Journal, Cosmopolitan, The Washington Post, Huffington Post, Bustle, the Atlantic Monthly, the London Times, and McSweeney’s. They have also been guests on hundreds of radio shows as well as television shows and networks, including NPR’s Here and Now, Good Morning America, CNN, and Fox & Friends.