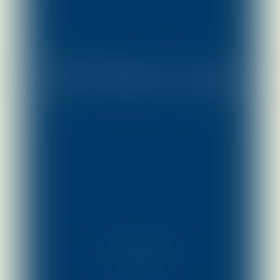 David Pirie was a journalist and film critic before he became a screenwriter. Just a few of his numerous credits are the BAFTA-nominated adaptation for the BBC’s The Woman in White and his collaboration with Lars von Trier on the script for the Oscar-nominated film Breaking the Waves. Pirie lives in Somerset.