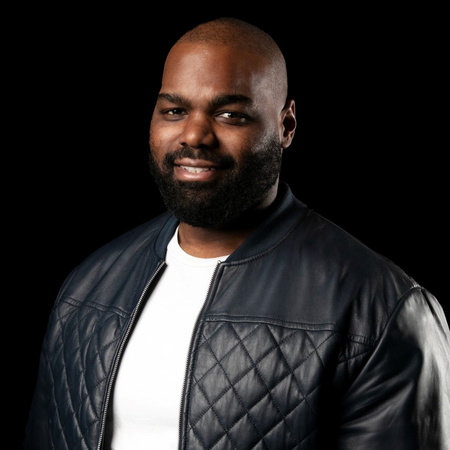 Michael Oher is an American football offensive tackle for the Carolina Panthers of the National Football League. He was drafted by the Baltimore Ravens in the first round of the 2009 NFL draft. He played college football at the University of Mississippi for the Ole Miss Rebels. He is best known as the subject of Michael Lewis’s 2006 book, The Blind Side: Evolution of a Game, and the even more popular 2009 film The Blind Side, in which Michael is portrayed by Quinton Aaron.

I Beat the Odds