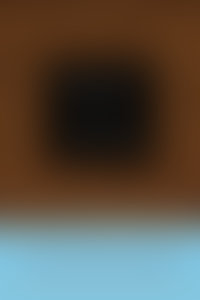 Michael Knight is the winner of a Henfield Foundation Award, Playboy magazine’s 1996 college fiction contest, and was included in Scribner’s Best of the Fiction Workshops Anthology for 1997. His stories have appeared in The Paris Review, Story, Virginia Quarterly Review, The Crescent Review, Shenandoah, and–most recently–The New Yorker and Esquire. He is the author of the critically acclaimed Dogfight and Other Stories (Plume). He lives in Charlottesville, Virginia, and Divining Rod is his first novel.

Why I Am a Five Percenter

Why I Am a Salafi

William S. Burroughs vs. The Qur’an

Journey to the End of Islam