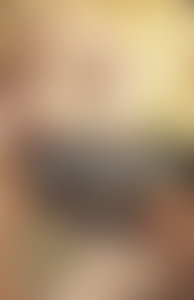 Robert Polito is a poet, essayist, and critic whose works include Hollywood & God and Doubles. Additionally, his critical works include A Reader’s Guide to James Merrill’s The Changing Light at Sandover and At the Titan’s Breakfast: Three Essays on Byron’s Poetry. Polito has served as president of the Poetry Foundation and hosts a radio show aimed at showcasing emerging poets called PoetryNow.

Books by Robert Polito published by The Library of America