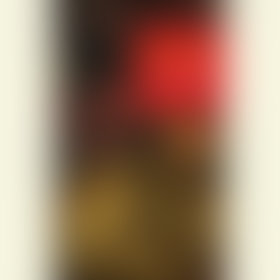 Robert Fagles was Arthur W. Marks ’19 Professor of Comparative Literature, Emeritus, at Princeton University. He was the recipient of the 1997 PEN/Ralph Manheim Medal for Translation and a 1996 Award in Literature from the American Academy of Arts and Letters. His many translations include Sophocles’s Three Theban Plays, Aeschylus’s Oresteia (nominated for a National Book Award), Homer’s Iliad (winner of the 1991 Harold Morton Landon Translation Award by The Academy of American Poets), and Homer’s Odyssey. Robert Fagles passed away in 2008.

The Iliad, The Odyssey, and The Aeneid Box Set

The Iliad and The Odyssey Boxed Set