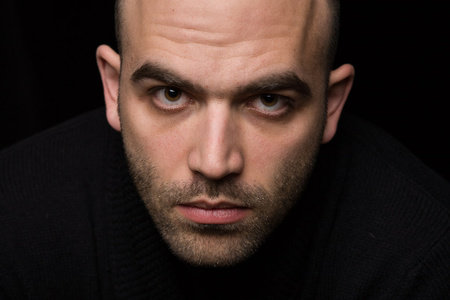 Roberto Saviano was born in Naples in 1979. He is the author of Gomorrah: A Personal Journey into the Violent International Empire of Naples’s Organized Crime System and has lived under police protection since its publication in 2006. His writing appears in The Washington Post, The New York Times, Der Spiegel, Die Zeit, and The Times (London).

Virginia Jewiss received her PhD in Italian literature from Yale University, where she is a lecturer in the humanities. Her translations include Melania Mazzucco’s novels Vita and Limbo and screenplays by Paolo Sorrentino, Matteo Garrone, and Gabriele Salvatores. Jewiss’s translation of Roberto Saviano’s Gomorrah was published by Farrar, Straus & Giroux in 2007.

Beauty and the Inferno