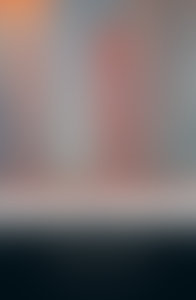 Born in Australia, Shirley Hazzard traveled the world during her early years, a result of her parents’ diplomatic postings. In 1947, at the age of 16, she was engaged by British intelligence to monitor the civil war in China. In 1963, she married the writer Francis Steegmuller, who died in 1994. She has written several novels, two of which were National Book Award Finalists: The Bay of Noon (1971) and The Transit of Venus (1981, available from Penguin). She is also the author of two collections of short stories, and several works of nonfiction including the memoir Greene on Capri. Hazzard’s most recent work, The Great Fire, won of the 2003 National Book Award for Fiction and the Miles Franklin Award. She now lives in New York, making frequent travels to Italy.