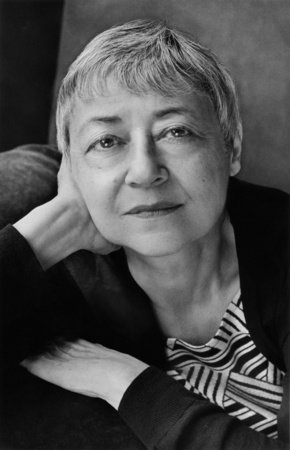 Sigrid Nunez is the author of the novels A Feather on the Breath of God, The Last of Her Kind, The Friend, and What Are You Going Through, among others. She is also the author of Sempre Susan: A Memoir of Susan Sontag. She has been the recipient of several awards, including the National Book Award, the Rome Prize in Literature, and a Guggenheim. Her books have been translated into thirty languages. She lives in New York City.