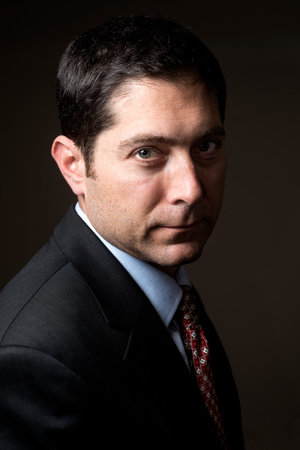 Todd Moss is Senior Fellow at the Center for Global Development, a Washington DC think tank, and a nonresident scholar at Rice University’s Baker Institute. From 2007 to 2008, he served as Deputy Assistant Secretary of State, where he was responsible for diplomatic relations with sixteen West African countries.

Previously, Moss worked at the World Bank and the Economist Intelligence Unit, and taught at the London School of Economics and Georgetown University. He is the author of four nonfiction books on international affairs and the Judd Ryker thriller series, including The Golden Hour, Minute Zero, Ghosts of Havana, and The Shadow List. He lives in Maryland.