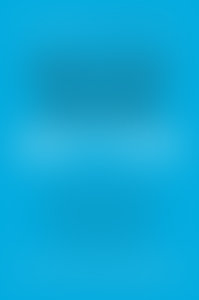 William MacAskill is an associate professor in philosophy at the University of Oxford and the cofounder of the nonprofit organizations Giving What We Can and 80,000 Hours. These nonprofits have raised more than $400 million in lifetime-pledged donations to charity and have helped spark the effective altruism movement. MacAskill is a contributor to Quartz, the online business magazine of The Atlantic, and he and his organizations have been featured in The New York Times and The Wall Street Journal, and on NPR and in a TEDx Talk. He lives in Oxford, England.