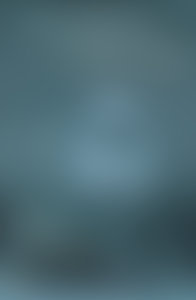 Elliot Liebow was a celebrated anthropologist and sociologist, best known for his books Tally’s Corner and Tell Them Who I Am: The Lives of Homeless Women. A graduate of George Washington University, the University of Maryland, and Catholic University, Liebow served for many years at the National Institute of Mental Health as chief of the Center for the Study of Work and Mental Health, followed by a period spent volunteering at a homeless shelter for women. In 1990, he was appointed to the Patrick Cardinal O’Boyle Professorship at Catholic University’s National Catholic School for Social Service, a position he held until his death in 1994.Liebow received numerous awards and honors in his lifetime. Among others, they include the National Alliance to End Homelessness’s John W. Macy Award, the President’s Medal of the Catholic University of America, and the Lee Founders Award of the Society for the Study of Social Problems.