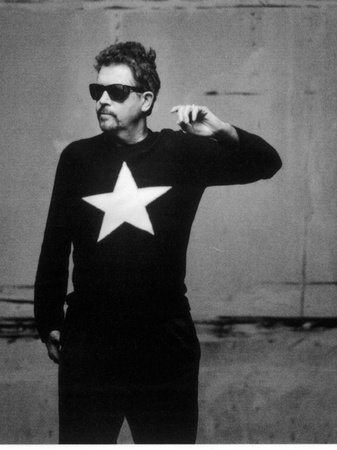 Tom Robbins has been called “a vital natural resource” by the Oregonian, “one of the wildest and most entertaining novelists in the world” by the Financial Times of London, and “the most dangerous writer in the world today” by Fernanda Pivano of Italy’s Corriere della Sera. His works include Jitterbug Perfume, Fierce Invalids Home from Hot Climates, and Even Cowgirls Get the Blues. A Southerner by birth, Robbins has lived in and around Seattle since 1962.

Half Asleep in Frog Pajamas