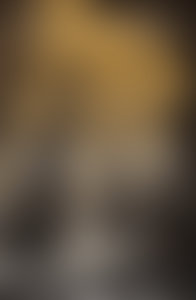 Richard Rodriguez has authored a “trilogy” on American public life and his private life—Hunger of Memory, Days of Obligation, and Brown—concerned, respectively, with class, ethnicity, and race in America. He has also worked as a journalist on television and in print. Most recently he wrote Darling, a meditation on the Abrahamic religions after 9/11.