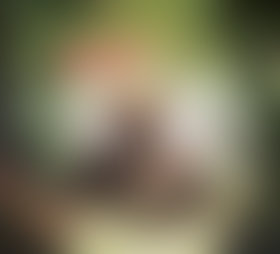 MICHAEL J. ROSEN writes children’s books, poetry, and adult nonfiction, and is an editor of anthologies. He was literary director of Thurber House in Columbus, Ohio, and has taught writing extensively. His poetry collection The Cuckoo’s Haiku received starred reviews from Publishers Weekly and Kirkus, was a Kirkus Best Book of 2009, and won the 2010 Ohioana Book Award. His chapter book The Tale of Rescue garnered starred reviews from Kirkus and Publishers Weekly, which noted Rosen’s “striking poetic language.” The Maine Coon’s Haiku received starred reviews from Kirkus, School Library Journal, and Publishers Weekly. Rosen is also a naturalist, potter, and cook. He lives on one hundred acres of woodland in the foothills of the Appalachians. Learn about his work at fidosopher.com.

Sign me up for news about Michael J. Rosen and more from Penguin Random House

In the Quiet, Noisy Woods

A Ben of All Trades: The Most Inventive Boyhood of Benjamin Franklin