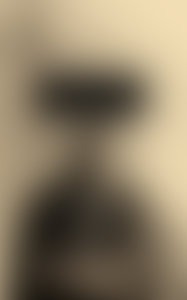 JOSEPH ROTH (1894-1939) was an Austrian novelist, essayist, journalist, and publisher. An outspoken critic of Hitler and militarism, he moved to Paris in 1933. Roth’s novels include What I Saw, The Legend of the Holy Drinker, Right and Left, The Emperor’s Tomb, The String of Pearls, and The Radetzky March, an ironic portrait of the decline of the Austro-Hungarian Empire that is considered to be his masterpiece.

On the End of the World