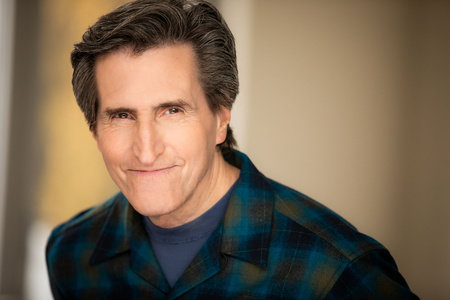 Paul Rudnick is a novelist, playwright, essayist, and screenwriter, whom The New York Times has called “one of our preeminent humorists.” His plays have been produced both on and off Broadway and around the world, and include I Hate Hamlet, Jeffrey, The Most Fabulous Story Ever Told, Valhalla, Regrets Only, and The New Century. His novels include Social Disease and I’ll Take It, both from Knopf. He’s a regular contributor to The New Yorker, and his articles and essays have also appeared in The New York Times, Esquire, Vogue, and Vanity Fair.