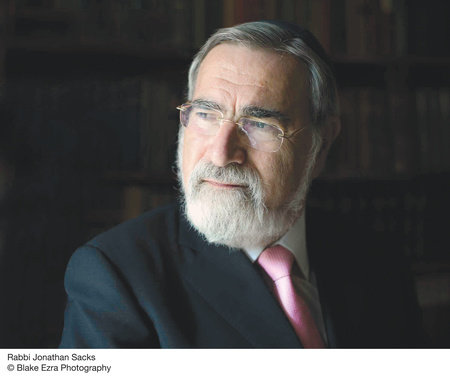 RABBI LORD JONATHAN SACKS is a global religious leader and the award-winning author of more than thirty books. He is a frequent and respected contributor to radio, television, and the press around the world and teaches at universities in Britain, the United States, and Israel.  Rabbi Sacks holds sixteen honorary degrees and has received many awards in recognition of his work, including the Jerusalem Prize. He served as Chief Rabbi of the United Hebrew Congregations of the Commonwealth from 1991 to 2013.

Not in God’s Name

To Heal a Fractured World