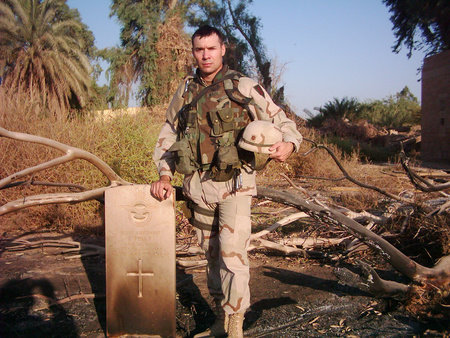 John A. Nagl is a retired lieutenant colonel of the U.S. Army. A graduate of West Point and a Rhodes Scholar, he received his Ph.D. from St. Antony’s College, Oxford, where he wrote his thesis on counterinsurgency in Malaya and Vietnam. Nagl served as the military assistant to deputy secretaries of Defense Paul Wolfowitz and Gordon England, where he coauthored the U.S. Army and Marine Corps counterinsurgency field manual with generals David Petraeus and James M. Mattis. He is the former president of the Center for a New American Security and the ninth headmaster of the Haverford School in Pennsylvania.

Sign me up for news about John A. Nagl and more from Penguin Random House

Books by John A. Nagl