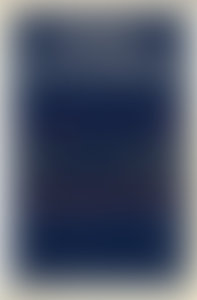 Budd Schulberg wrote On the Waterfront, which was made into a movie starring Marlon Brando, and The Harder They Fall, which was made into a movie starring Humphrey Bogart. He won an Oscar for the screenplay of On the Waterfront, several awards for his film A Face in the Crowd, and a Tony nomination for his Broadway adaptation of The Disenchanted. He attributed his ability to adapt his own work to stage or screen to his upbringing in Hollywood, where his father ran a major motion-picture studio. He died in 2009 at the age of ninety-five.