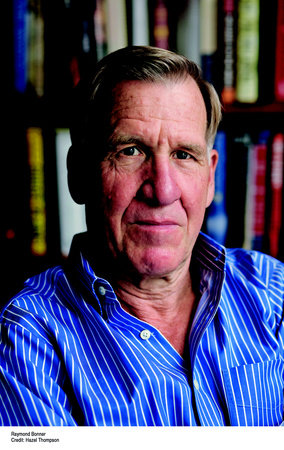 Raymond Bonner practiced law for a decade and taught at the University of California, Davis, School of Law. He later became an investigative reporter and foreign correspondent for the New York Times, where he was a member of a Pulitzer Prize–winning team in 1999, and a staff writer at The New Yorker. He has also written for The Economist and The New York Review of Books, and blogs at the Daily Beast and theatlantic.com. He is the author of Weakness and Deceit: US Policy and El Salvador, which received the Robert F. Kennedy Book Award; Waltzing with a Dictator: The Marcoses and the Making of American Policy, which received the Cornelius Ryan Award from the Overseas Press Club and the Hillman Prize for Book Journalism; At the Hand of Man: Peril and Hope for Africa’s Wildlife; and Anatomy of Injustice. He lives in London.