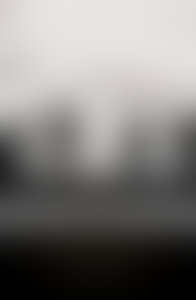 Richard Aldington (1892-1962) was a founding poet of the Imagist movement and a novelist who conveyed the horror of war through his written works such as Death of a Hero. He was also known for his work as a translator, critic, and biographer. Aldington interrupted his writing career to serve in the British army during World War I.