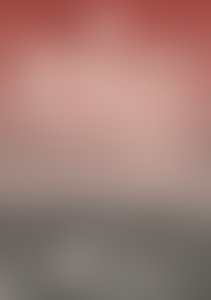 “You don’t have to be satisfied with America as you find it. You can change it,” wrote Upton Sinclair in 1962. He had spent his life doing just that through his writings and political activism. Born September 20, 1878, in Baltimore, Maryland, Sinclair began writing dime novels at the age of fifteen. By his death on November 25, 1968, he had completed more tan eighty books, twenty plays, and hundreds of articles dealing with virtually every social problem in the United States. He had helped establish the League for Industrial Democracy, gone to jail fighting for free speech a miner’s right, started the California branch of the American Civil Liberties Union, and, almost won the governorship of that state by running on the platform “End Poverty in California.”

But Upton’s Sinclair’s fame rests on his muckraking novel The Jungle, a solidly research exposé of Chicago’s meatpacking industry. The public furor that followed it publication in 1906 led directly to the passage of the Pure Food and Drug Act later that year. Sinclair continued his attack on industrial evils and called for further reforms in The Metropolis (1908, The Moneychangers (1910), King Coal (1917, and Oil! (1927). His eleven-volume opus, Lanny Budd (1940-1953), dramatized world history from 1913 to1949. For the second novel in this series, Dragon’s Teeth (1942), he received the Pulitzer Prize for Fiction. Throughout his life he remained a staunch Socialist and committed humanitarian, saying of his work “My efforts are to find out what is righteousness in the world, to live it, and try to help others to live it.”