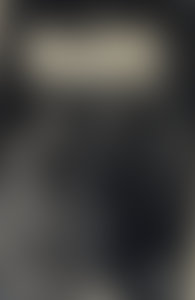 Josef Škvorecký (1924–2012) was born in 1924 in Náchod, Bohemia, Czechoslovakia. He worked as a laborer, a teacher, a writer, and an editor. Škvorecký was the author of Headed for the Blues, The Cowards, and The Mournful Demeanor of Lt. Boruvka. After the Soviet invasion of Czechoslovakia, Škvorecký emigrated to Canada, where he was Professor of English and Film at Erindale College in the University of Toronto. He was the winner of numerous literary prizes, including the Governor General’s Award, the Order of Canada, and the Order of the White Lion.