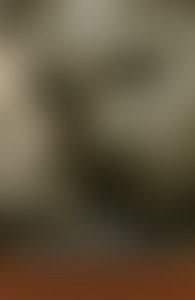 Sister Souljah is a political activist and an educator of underclass youth. Born in 1964 in the Bronx, New York, she attended Cornell University’s advanced placement summer program and studied abroad in Spain at the University of Salamanca. She later studied American History and African Studies at Rutgers University. In the mid-1980s, she cofounded the African Youth Survival Camp, for children of homeless families. She is the author of five national-bestselling novels and a memoir, No Disrespect. She lives in New York City with her husband and their son.