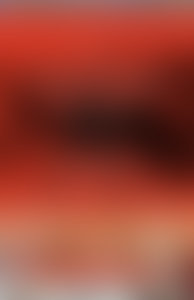 Freya Stark, described by The Times of London as "the last of the Romantic Travellers" upon her death in 1993, published during her lifetime more than thirty books about her travels in the Middle East, including The Southern Gates of Arabia.

Jane Fletcher Geniesse is a former reporter for The New York Times and the author of the biography Passionate Nomad: The Life of Freya Stark, a finalist for the 1999 PEN/Martha Albrand Award for First Nonfiction. Her writing has been featured in The Washington Post, New York magazine, and Town & Country. She lives in Washington, D.C.

The Southern Gates of Arabia

The Valleys of the Assassins