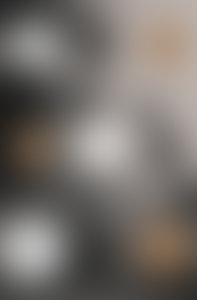 MICHAEL STONE is a veteran journalist who covered the New York scene for New York magazine for over a decade. He has over a dozen cover stories to his credit, including newsbreaking features on John Gotti, Robert Chambers, and the Central Park Jogger. This is his first book. He lives in New York City.

The World Comes to You

The Inner Tradition of Yoga

Awake in the World

Yoga for a World Out of Balance