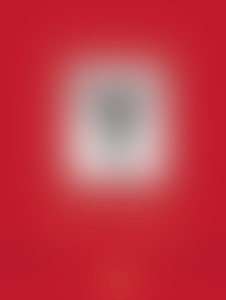 Rosemary Sutcliff was born in 1920 in Surrey, England. She is universally considered one of the finest writers of historical novels for children. Her first novel, The Queen Elizabeth Story, was published in 1950. In 1959 her book The Lantern Bearers won the Carnegie Medal. In 1974 she was highly commended for the Hans Christian Andersen Award, and in 1978 her book Song for a Dark Queen was commended for the Other Award. In 1975, Rosemary was appointed Officer of the Order of the British Empire for services to children’s literature and promoted to Commander of the Order of the British Empire in 1992. She died in July 1992.

The Eagle of the Ninth