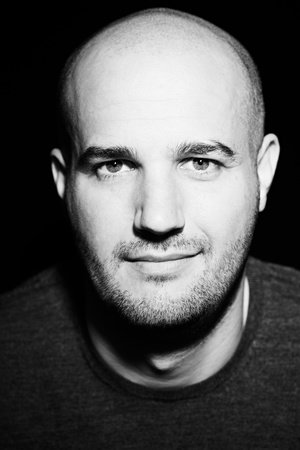 Stephen Witt was born in New Hampshire in 1979 and raised in the Midwest. He graduated from the University of Chicago with a degree in mathematics in 2001. He spent the next six years playing the stock market, working for hedge funds in Chicago and New York. Following a two-year stint in East Africa working in economic development, he graduated from Columbia University’s Graduate School of Journalism in 2011. He lives in Brooklyn, New York.

How Music Got Free