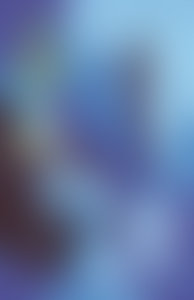 The Man Who Fell to Earth

The Steps of the Sun